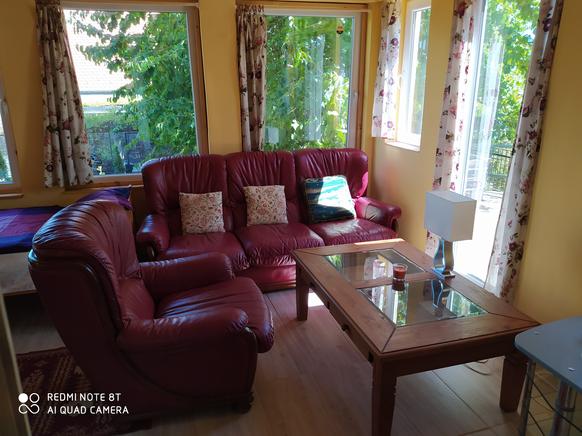 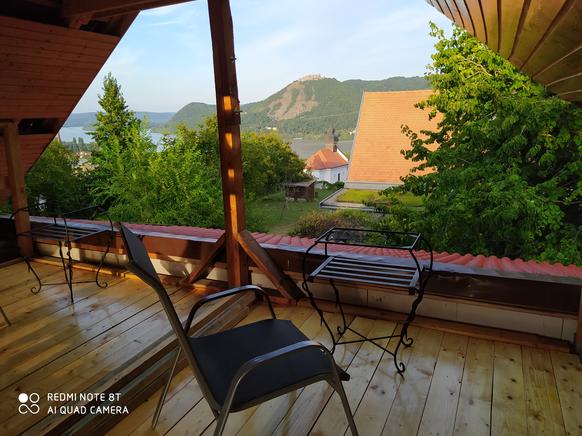 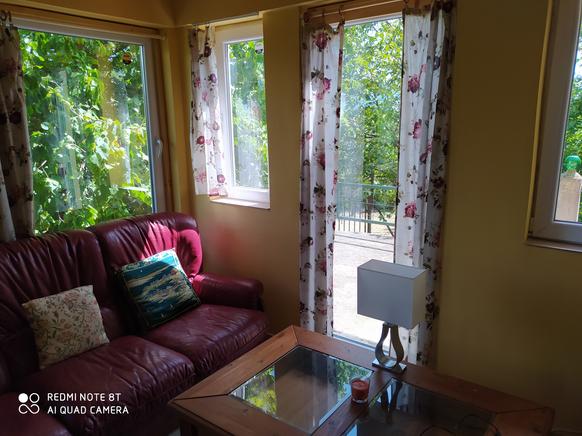 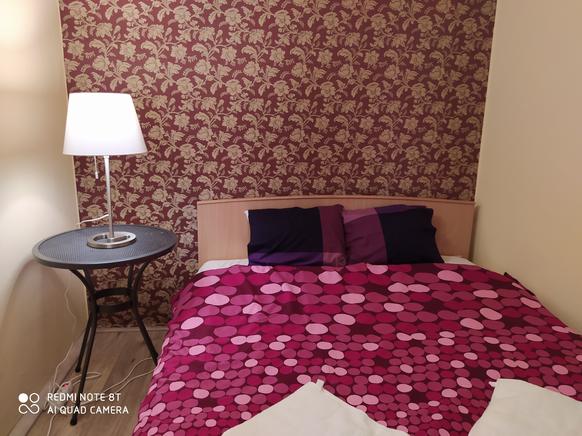 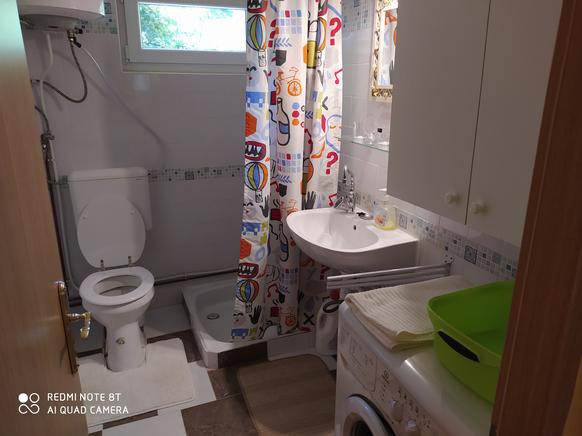 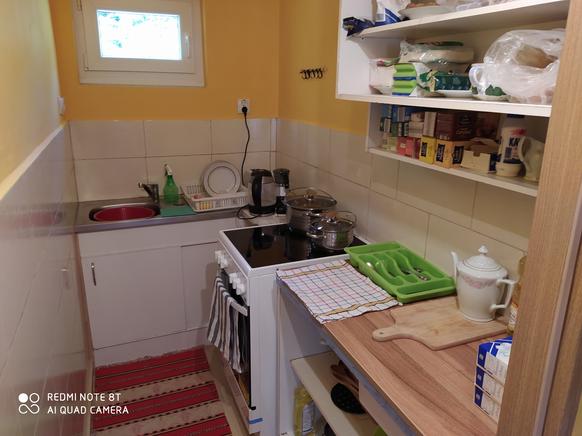 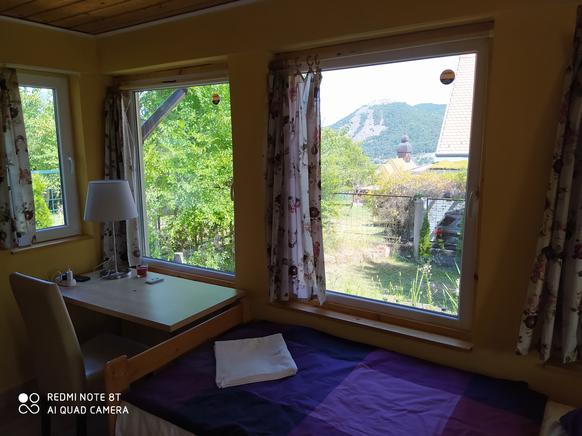 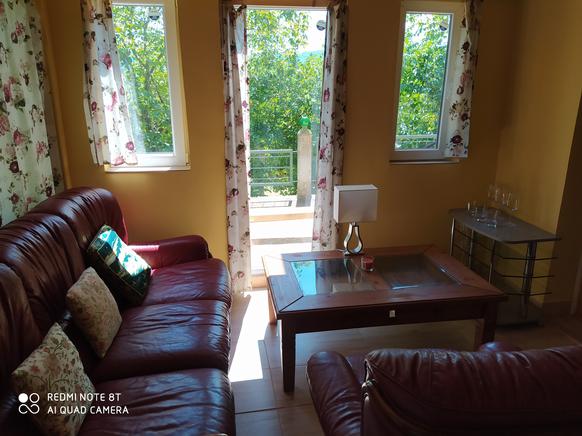 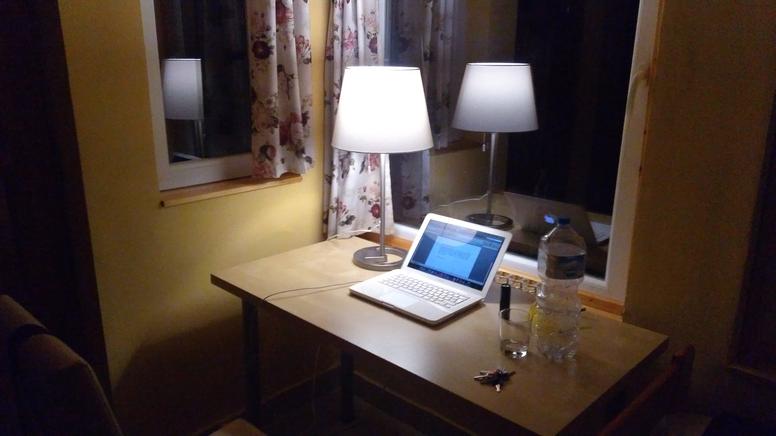 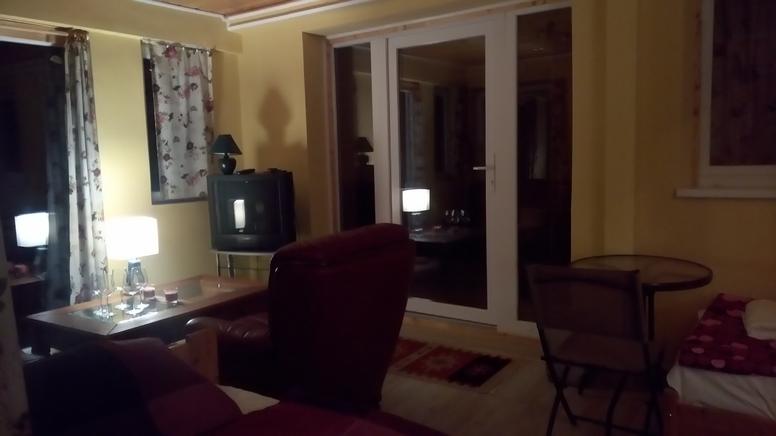 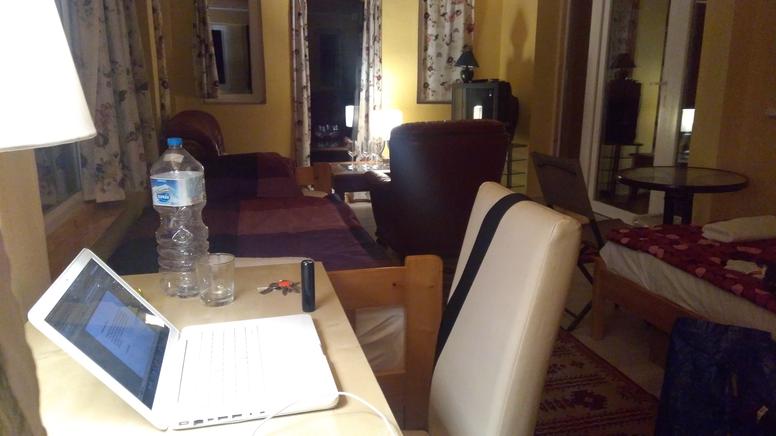 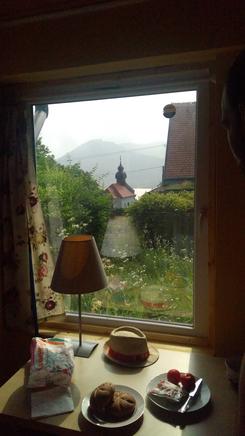 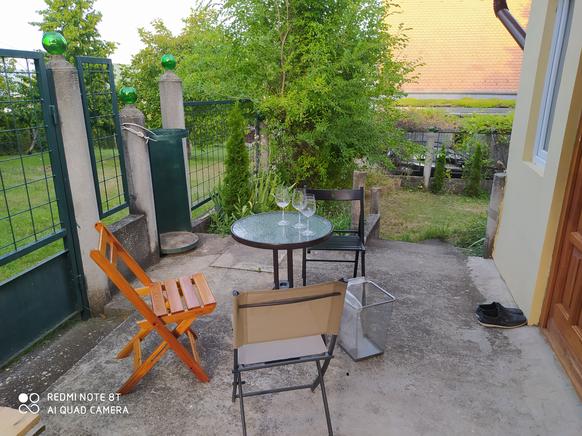 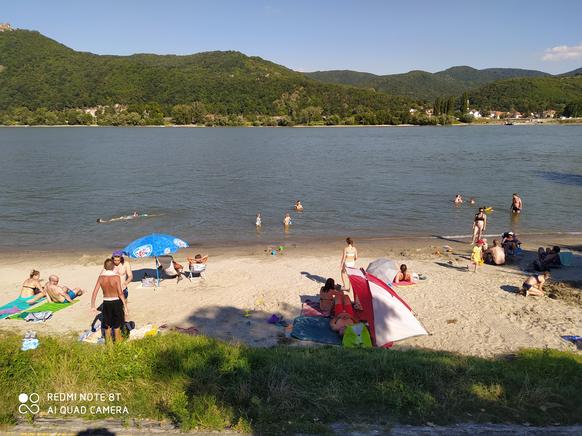 Pytanie do działu obsługi klienta
Do tego obiektu znajdą Państwo opis w następujących językach:
The accommodation is located next to Hungary's most beautiful national park. It is situated on the top of a hill called Chapel Hill. Because this chapel hill has a 200 year old Chapel. The property is surrounded by greenery and forest. The air is so fine and of good quality that doctors consider it to be sanatorium quality. This little Garden of Eden is hidden away from every noisy city in Nagymaros-Visegrád. If you feel like having programs or relaxing, you do not have to go far, because the beautiful hiking trails of the countries are right next to us. With a short pleasant walk you can easily and quickly descend to the Danube river. The coast has excellent Hungarian restaurants. I warmly recommend the "Nagymaros Restaurant" to everyone with its magnificent panorama. I would also like to recommend the "Sweet Restaurant" to everyone's attention. " If you'd like to enjoy a wonderful landscape, we welcome you in "Nagymaros-Visegrád" at our King's Hotel. Best Regards, András Káló

Hello, This is me András Káló from Budapest. I work as a Tour Guide. Have a nice stay in Nagymaros-Visegrád, in the city of Hungarian Kings. We do 1-2-3 day programs in Budapest, Vienna, Bratislava, Prague. We do gastronomy tours, walking tours, country tours, rickshaw tours. If you are very open to our country, We would be glad also showing you the country side too. We can travel to HORTOBÁGY, EGER, GÖDÖLLŐ, VÁC, SOPRON, GYŐR, ESZTERGOM, NAGYMAROS-VISEGRAD, SZENTENDRE, DÉG, NÁDASLADÁNY, FEHÉRVÁRCSURGÓ, SZIGETVÁR, GYULA, SIKLÓS, PÉCS, FERTŐD and we'll show you a lot more about our culture and life. We organize transportation, hotels, restaurants also. We do the tours in ( English, German, Italian, Spanish, French ) languages. Feel free to book on our website. Kinde Regards, András

Historical Overview Visegrád has always been the focus of interest throughout history, due to its favorable capabilities and key strategic role. The earliest traces of human presence lead to the Neolithic Age, and the city and its region have been inhabited continuously since the Bronze Age. Throughout history, Germans, Germans, Romans, Avars, Hungarians inhabited the Danube Bend. The Romans built a castrum called Ponts Novatus on the Sibrik Hill during the Great Constantine, which was the most significant building on the Danube limes. In addition, Roman monuments can be seen in several places in the city, including the remains of a watchtower in Szentgyörgypuszta, the remains of a fortress built around 330 by Major Gizella. When the Hungarians settled, this area became the property of the brother of Prince Árpád, Kurzan. The first Latin diploma in 1009 mentions Visegrád (which means a high castle). The first castle of Visegrád was built on castrum, using its stones, but this castle was destroyed during the Tartar invasion. Today's castle system IV. Béla and his wife, Queen Mary, began to build it in the 1250s, consisting of the Citadel on a 328 m high hill.